The Primoris group has organised its second interactive debate in Ghent on 20 February. The central theme for this year’s edition was food authenticity and food fraud, which was proven to be a hot topic for all players in the food chain.

The event was opened by Liesbeth Jacxsens, Prof. Quality Assurance and Risk Assessment in the Department of Food Technology, Safety and Health of Ghent University. Subsequently, Herman Diricks, Chief Executive Officer of the Belgian Agency For Food Safety (FASFC), explained the current control activities for this theme.

During the debate the panel members from FASFC, FEVIA (federation for the Belgian Food Industry), SVZ International, Colruyt Group and Agristo NV shared their vision, policy and practical experience with the audience, which was closely involved in the debate. 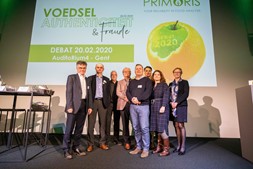 “Food fraud clearly concerns everyone in the agri-food chain”, states Carine De Clercq, general manager of the Primoris group. “This concern should not come as a surprise, as the total cost for the food industry caused by food fraud sums up to 40 billion euros. The interaction during the debate and the reactions afterwards show that it is necessary for all actors in the food chain to engage in a dialogue on this matter. With Primoris we want to bring people together and provide the opportunity for this dialogue on current and future challenges. Furthermore, the Primoris group will celebrate its twentieth anniversary next year and we will be hosting another debate then.” To be continued, without a doubt.

Do you want to know more about food authenticity and food fraud? Ciboris organises an in-depth training on this on Friday 3 April, aimed at quality and purchase managers in the agri-food industry.

For information and registration: www.ciboris.org 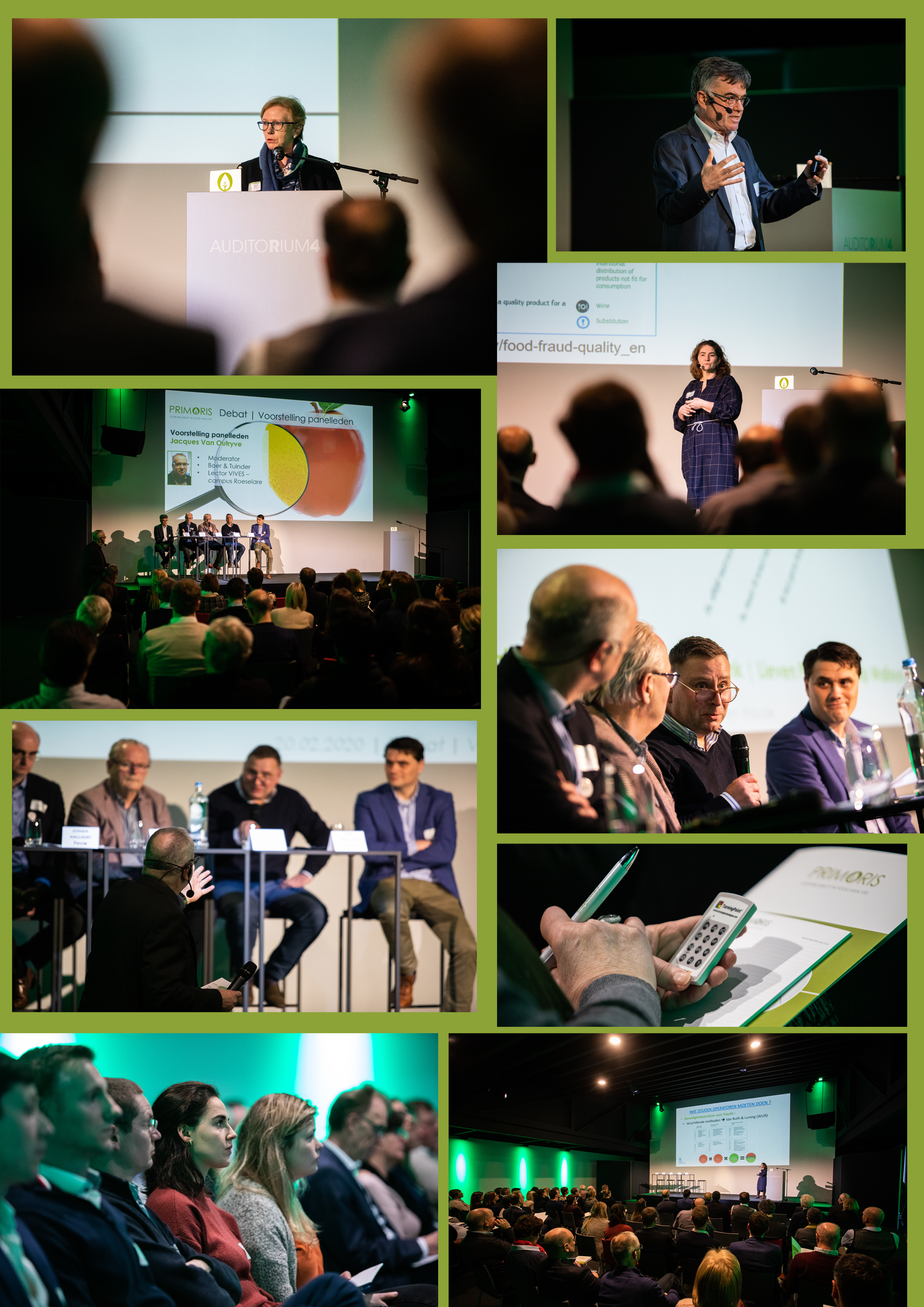